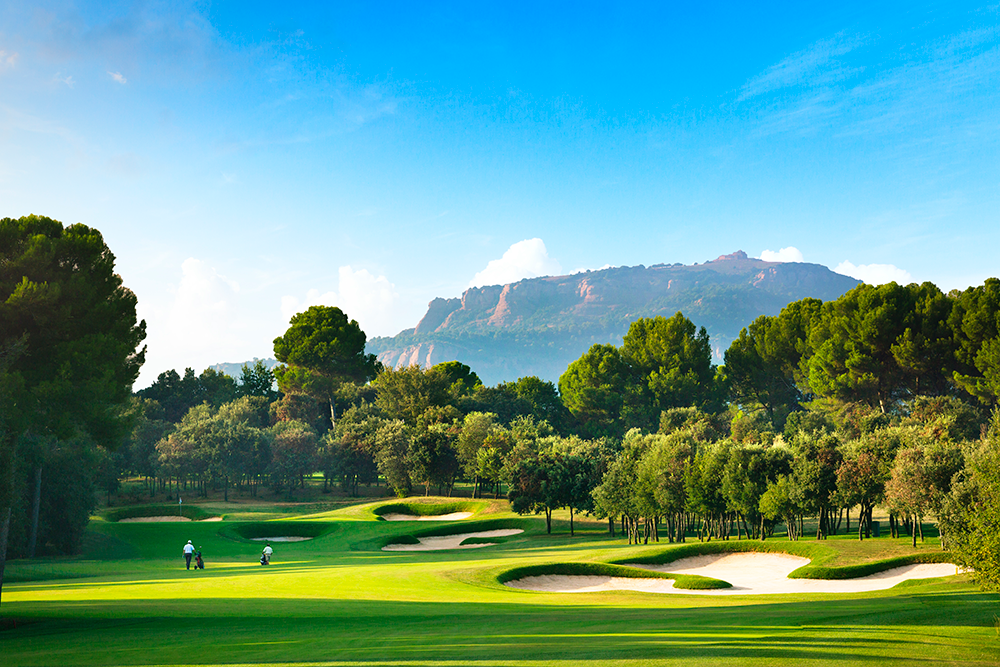 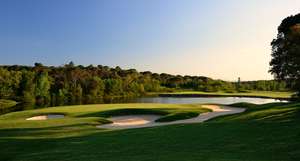 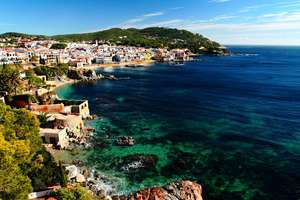 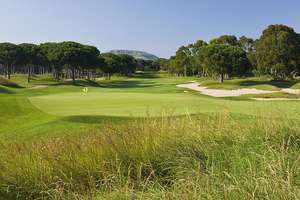 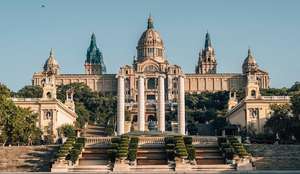 Experience the colour and vibrance of Barcelona and play some of the best courses in Spain including PGA Catalunya, Emporda and El Prat golf courses.

While staying in chateaux accommodation, explore catalonia's medieval villages, secluded coves and fishing villages of Costa Brava, Figueres, the birthplace of Salvador Dali, and the fabulous cosmopolitan city of Barcelona.

Contact us today to CUSTOMISE your Golf TRIP in Spain Barcelona Costa BravA.

Arrival in Spain, Barcelona airport  - Welcome by our representative. Travel to Girona area.
Suggested sightseeing in the medieval village of Pals, a medieval town with its historic centre standing on a hill surrounded by plains...

Lodging at Mas de Torrent, Relais & Châteaux property, a unique and privileged place with spectacular views and wonderful gardens in a quiet countryside, where exclusiveness from the history of the architecture is transmitted to every detail. 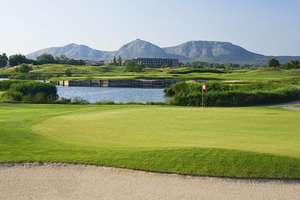 Golf at Empordà Golf course (Links course)
Empordà golf courses (Links and Forest) designed by Robert Von Hagge enjoys a privileged location in the most beautiful part of the Costa Brava, and is rated as one of the best golf resort in Spain.

Suggested sightseeing at Peratallada, a wonderful fortified medieval village, and Emporda, one of most charming area in Catalonia, combining the Mediterranean coastal forest and the secluded coves of the Costa Brava. 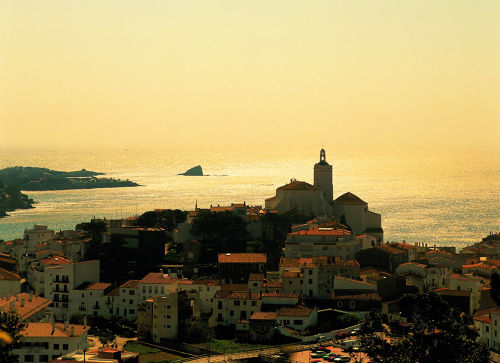 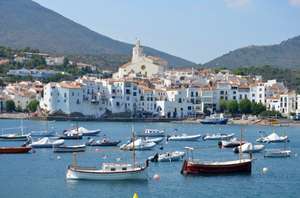 Suggested sightseeing at : Fisherman villages (Llafranc, Calella de Palafrugell)
The small bays are the sweetest aspect of the Costa Brava, where the mountain and the sea caress small maritime towns surrounded by golden sands. 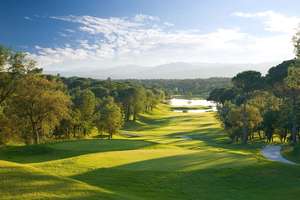 Lodging at Hotel H1898, an elegant, colonial-style hotel and spa, located on the vibrant boulevard of La Rambla.
From the rooftop terrace at the Hotel 1898 you can enjoy magnificent, panoramic views over the Catalan capital. Also here you can take a dip in the open-air swimming pool or simply relax with a refreshing drink and delicious tapas. 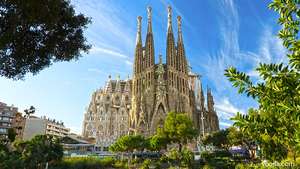 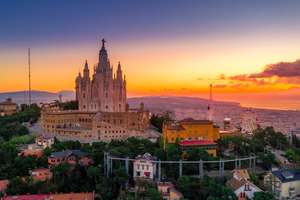 The capital of Catalonia, is a cosmopolitan Mediterranean city that incorporates in its urban street pattern Roman remains, medieval districts and the most beautiful examples of Modernism and 20th century avant-garde art.
There are many Barcelonas, and the district of Sant Andreu is one of the clearest examples of this. Although outside the city centre, it is steeped in the essence of Catalonia: picturesque spots, history, centuries-old shops and futuristic amenities blend harmoniously.

Sagrada Familia one of Gaudi's most famous works in Barcelona. 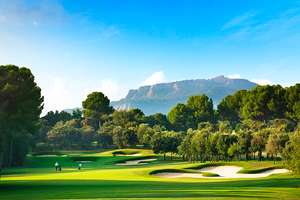 Golf at El Prat Golf course
The first golf course in continental Europe designed by Greg Norman. Norman's designs have traditionally given rise to courses that blend almost seamlessly into their surroundings, giving the impression they have been part of the landscape for generations

Suggested sightseeing : Monastery of Montserrat, a spectacularly beautiful Benedictine monk mountain retreat., home to one of the most popular pilgrimage destinations in Spain: the Shrine of Our Lady of Montserrat.

End of the trip.

* prices subject to modifications in accordance with clients’ traveling dates